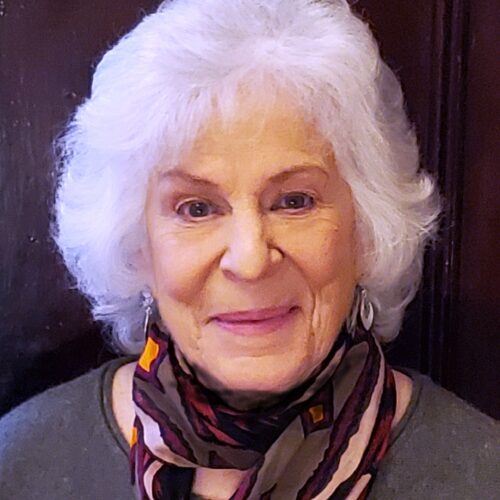 Vicki Breitbart has been a sexual and reproductive justice activist for more than 50 years. In the 70s, Vicki’s work as an educator and community activist focused on society’s obligation to provide for those who wanted to have children and raise them in an equitable and just society. Vicki’s focus was on providing accessible and affordable and enriching day care for all. Vicki’s more recent work and activism has centered around the provision of comprehensive women-centered health services as a human right. Vicki served as an evaluation consultant for the NYC Dept. of Health and Mental Hygiene (NYCDOHMH) and on the community engagement campaign on birth justice, and the Maternal Mortality and Morbidity Review Committee. Previously, she was the Deputy Director of the Office of Women’s Health at the NYC Health and Hospital Corporation, where she  supported all of the city hospital programs for substance-using women and pregnant adolescents. She developed the Women’s Healthline, a public information system for the NYCDOHMH, and served as program management officer at the Bureau of Maternal and Child Health, where she managed the 300-staff initiative to reduce infant mortality in the city. Working with community and government partners, Vicki helped found the first hospital-based bereavement program in NYC for families experiencing perinatal loss, and established the Brooklyn Perinatal Network. She also worked at Planned Parenthood of New York City for 15 years, most recently as Vice President of the Department of Planning, Research, and Evaluation, which she helped to create.

Vicki Breitbart was the director of the Health Advocacy graduate program at Sarah Lawrence College, and have taught at CUNY School of Public Health, the Mailman School of Public Health at Columbia University, and the NYU Silver School of Social Work. Vicki’s publications include books on education and parenting and articles on reproductive health and intimate partner violence for peer-reviewed journals. She was elected President of the Public Health Association of NYC in 2010, and served as chair of the National Abortion Federation’s board. Presently, she is Treasurer of the Reproductive Health Access Project board, and volunteer with the Doula Project. As an activist, Vicki recognizes that this work has a rich and dynamic past and must have a vibrant, inclusive, and forceful future. She has had many opportunities to support and mentor generations of women and has promoted Collective Power for Reproductive Justice as the vehicle to inspire young women for social justice. Now more than ever, we need to intensify our activism to build a strong movement fighting for sexual and reproductive justice. Vicki Breitbart sees Collective Power as a powerful force to make this happen.